Xenon has intuitive way of styles files organization and you will find very easy to adapt in the styling environment. You can easily locate each file based on the section you want to modify or remove.

Main files to compile are:

To add more flexibility, we have cut down xenon.less to four categories:

So wether you compile only this single file xenon.less or whole above four files (core, forms, components and skins) its the same thing. The reason we have split these files is because some browsers doesn’t allow to contain more than 40,000 (if I am sure) CSS line declarations.

Secondly, in assets/less/ you will find three folders:

Their names describe the purpose of styling, so in bs-less you will find only bootstrap style files, in other-less there are the style files for some external plugins we include in this theme, and in xenon-less are the rest files that Xenon uses as primary style.

You will probably work mostly on xenon-less files if you want to modify the theme. 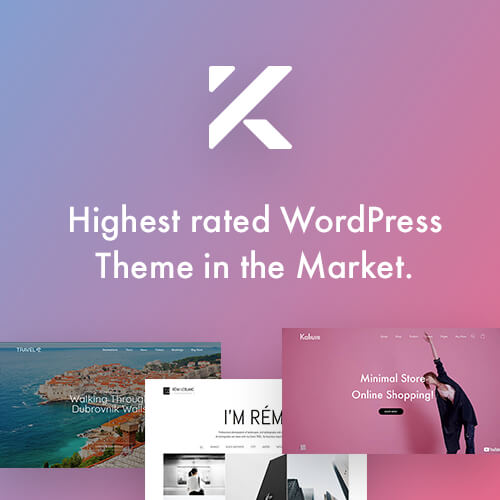 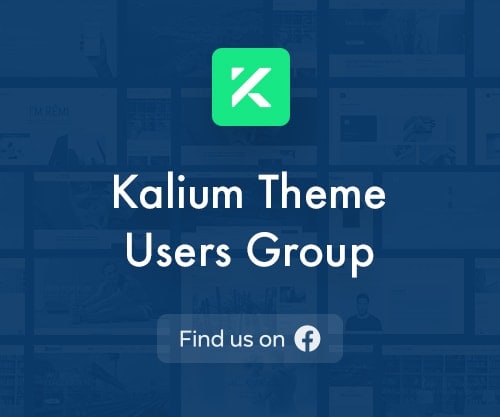 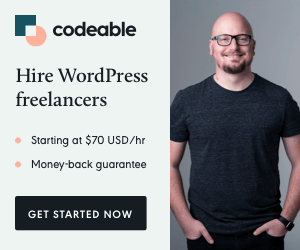 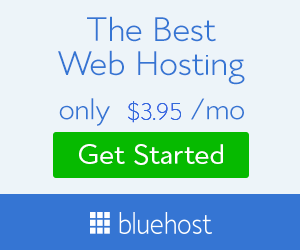